Corolla Celebrates 100 Years of the Knights

One hundred years… how the time has flown.

This fall in Corolla, we are thrilled to celebrate an anniversary important to our region. In 1922, industrialist Edward Collins Knight, Junior married his second wife, Marie-Louise LeBel Bonat, in Baltimore. Their shared love for hunting waterfowl inspired the newlyweds to vacation in the northern Outer Banks where ducks and geese were plentiful in their season. At the time, despite the rise of suffrage and women’s rights in the country, area hunting clubs prohibited women from joining.

Mr. Knight, whose family accumulated their fortune through the railroad industry, easily solved this problem: he built a club especially for his bride. Now known as Whalehead, this renovated 1920s Art Nouveau-style mansion offers visitors the opportunity to step back in time and see how the upper class played on our shores. To commemorate the one hundredth wedding anniversary of Mr. and Mrs. Knight, Whalehead is offering a special tour of the museum. 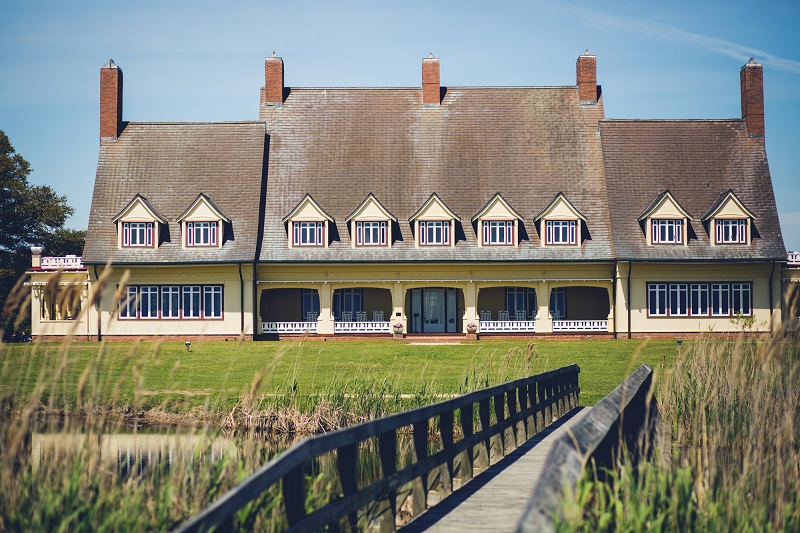 For Love and History

In honor of the Knights’ anniversary, the For Love and History tour at Whalehead, to be held on October 22 from 11 a.m. to 3 p.m. will highlight the artifacts and history of the first floor of the mansion. Wayne Tympanick and his Jazz Band will perform live, 1920s-style music, and refreshments will be served on the front porch. The first fifty visitors will receive a special party favor.

Whalehead: What to Know

Though the Knights married in 1922, it wasn’t until 1925 when the original hunting club was completed. Mr. Knight purchased over four miles of land along Currituck Sound to have their 21,000-square foot “cottage” built. The nearly forty acres on which Whalehead sits, once called “Corolla Island,” is now part of Historic Corolla Park. The Knights did not, however, give the home its current name. That happened in the 1950s with the next owner of the property.

Did you know the Knight’s vacation home in Corolla was the first to have electricity? Learn more facts about Whalehead. 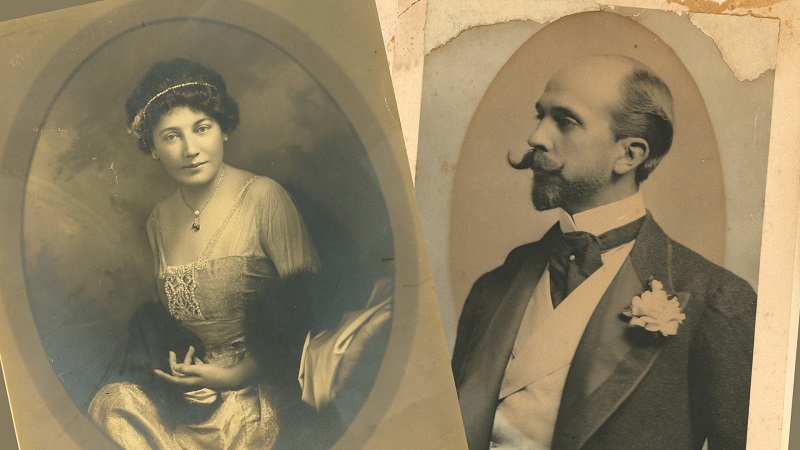 Are the Knights Still in Residence?

Whalehead, while one of Corolla’s more popular attractions, gets special attention closer to Halloween. Some say the museum is haunted! One popular legend states that if you stand near the portrait of Mr. Knight, you may detect the scent of the cigars he was fond of smoking.

Is Whalehead haunted? Check out these ghost stories from past visitors and decide for yourself. 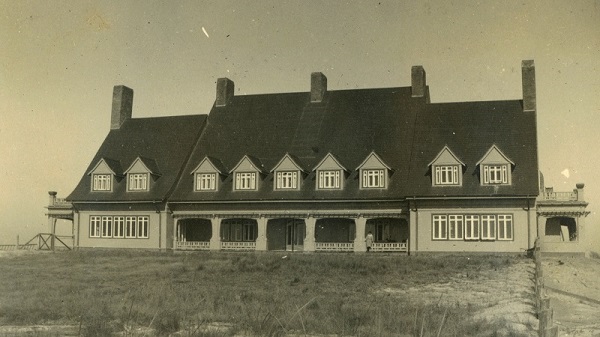 Whalehead Continues the Tradition of Romance

The original mansion was built as a wedding gift, so it’s no surprise that the renovated Whalehead has become a popular venue for destination weddings on the Outer Banks. Over the years, many couples have exchanged vows on the lush grounds surrounding the historic home. Whalehead has hosted more than weddings and anniversaries, too. The grounds are an ideal spot to host reunions, landmark birthdays, corporate events, and other parties.

Begin your happily ever after here. Find out how to have your wedding and reception at Whalehead.

Celebrate Whalehead on Your Next Visit to Corolla!

Whalehead is open at various times throughout the year for special tours. During the summer, you can take the ghost tour and try to “bust” some of the spirits believed to haunt the museum, and closer to Christmas Whalehead hosts candlelight tours featuring live performances on Mrs. Knight’s Steinway piano.

Find out how to book a tour of Whalehead!

Looking for more fun, family activities and attractions during your stay in Corolla? Download our free mobile app for local specials and other updates happening in our area this fall and during the holiday season.