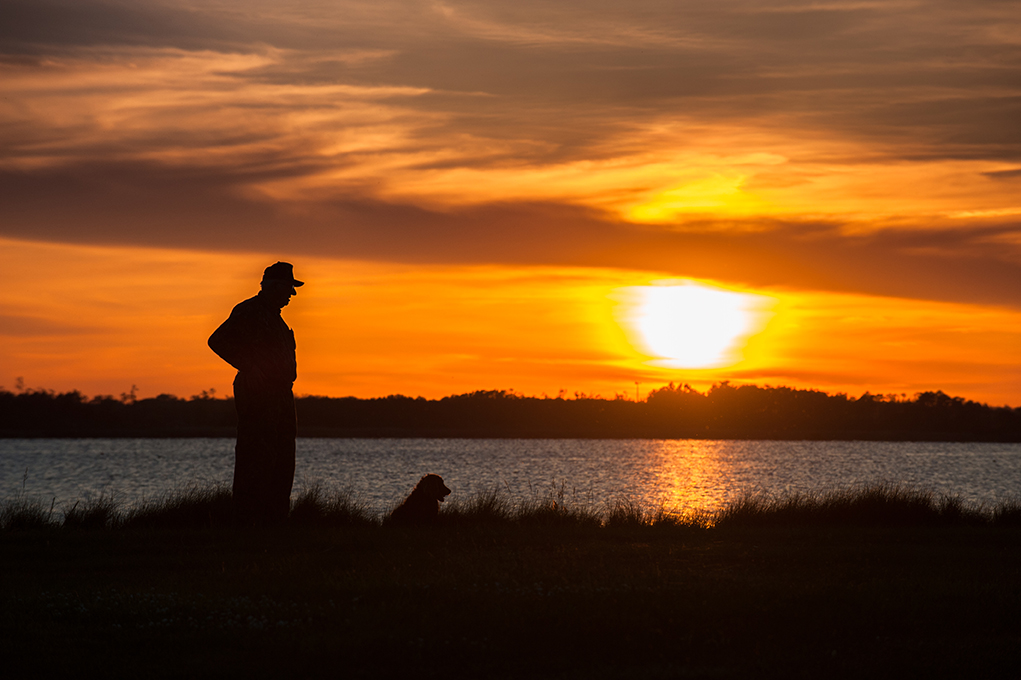 Home to miles of pristine beaches, wildlife refuges and roaming wild horses, Currituck is a sanctuary of natural beauty. However, there’s more than meets the eye. The county has a rich history and some often unexpected surprises about its past and present. Here are 10 things you probably didn’t know about Currituck County, NC, care of the Currituck Outer Banks Visitor Bureau and Tourism Department.

1. The word Currituck means “Land of the Wild Goose.” Currituck and the Outer Banks might be known for its wild horses that roam the beach, but the area actually earned its name due to its early population of wild geese when the Algonquin Indians founded it. In 1822, there was a movement to have the name changed to Crawford to “Americanize” the area, but luckily the plan was overturned.

2. Ducks Unlimited has early ties to Currituck County. E.C. Knight and J.P. Knapp, both part of the small group that founded More Game Birds in America Foundation that later became Ducks Unlimited, both maintained residences in Currituck County and hunted ducks together. They were instrumental in establishing this national organization that has grown to more than 3,500 chapters nationwide. After Knapp’s death in 1951, his property became an 8,000-acre refuge that helps attract ducks and geese each winter for local hunters.

4. Christmas trees help form beach sand dunes. Ever wonder where all the Christmas trees go? Well, after the holidays in Currituck County, locals bring their trees to a beachside area to recycle them. The trees are piled up, and when the sand collects between the branches, it helps create a stable dune for the beaches. 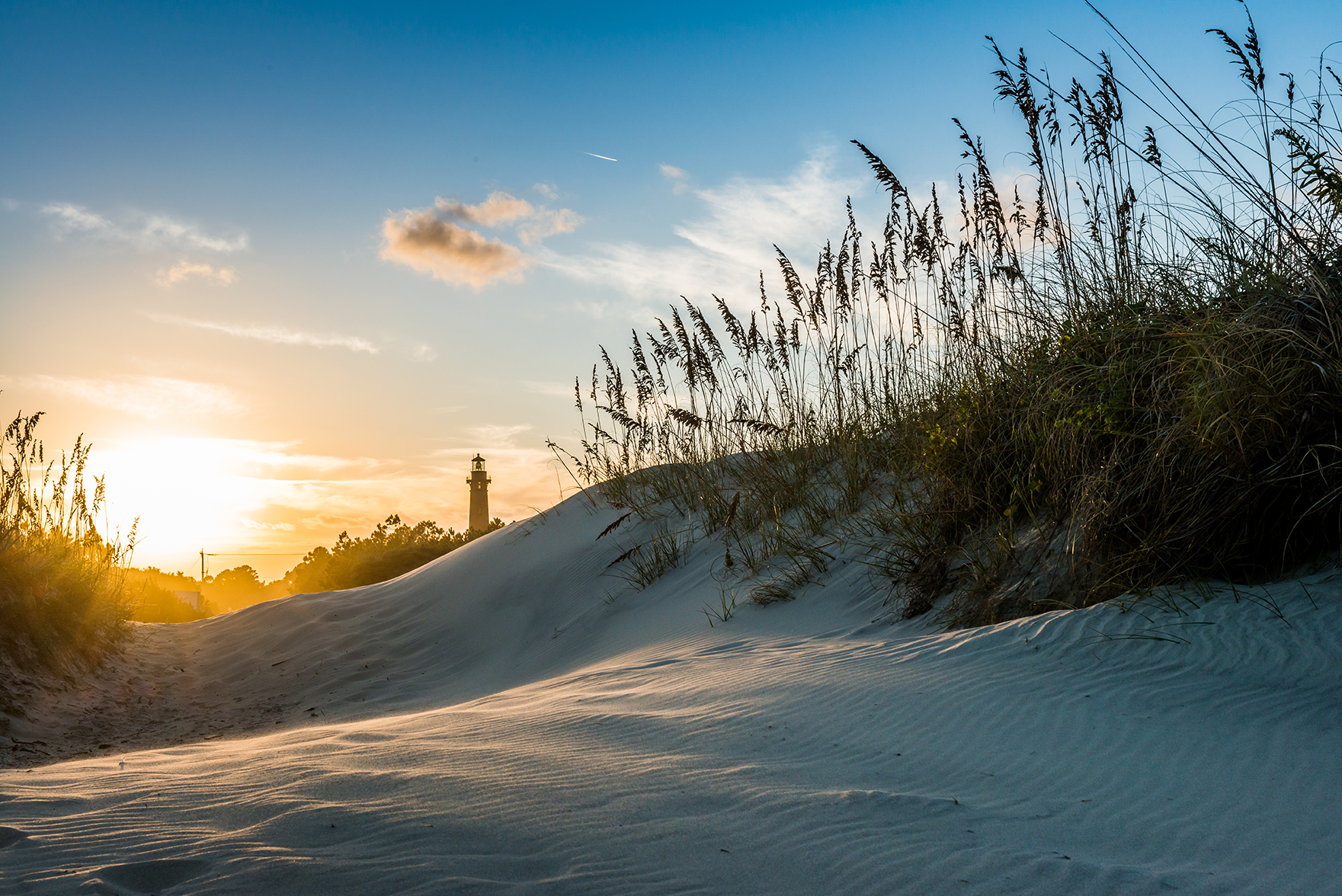 6. Mackay Island Wildlife Refuge is home of the King Rail birds. As one of Currituck’s most protected reserves, Mackay Island Wildlife Refuge is a sanctuary for the King Rail birds. Birders from around the world specifically come to the refuge to see the long-billed, brown birds in their natural habitat. An adult King Rail will molt completely after nesting and remain flightless for almost a month. The birds are known for their aquatic lifestyle, earning their meals from the waters. However, the birds occasionally eat insects from the water, too. The King Rail has an odd eating ritual as it takes its catch from the land to the water and dunks it a few times before consumption. Males offer food to the females during courtship, and it’s been documented that one male can catch as many as seven crayfish in two hours (offering five of them to his potential mate). 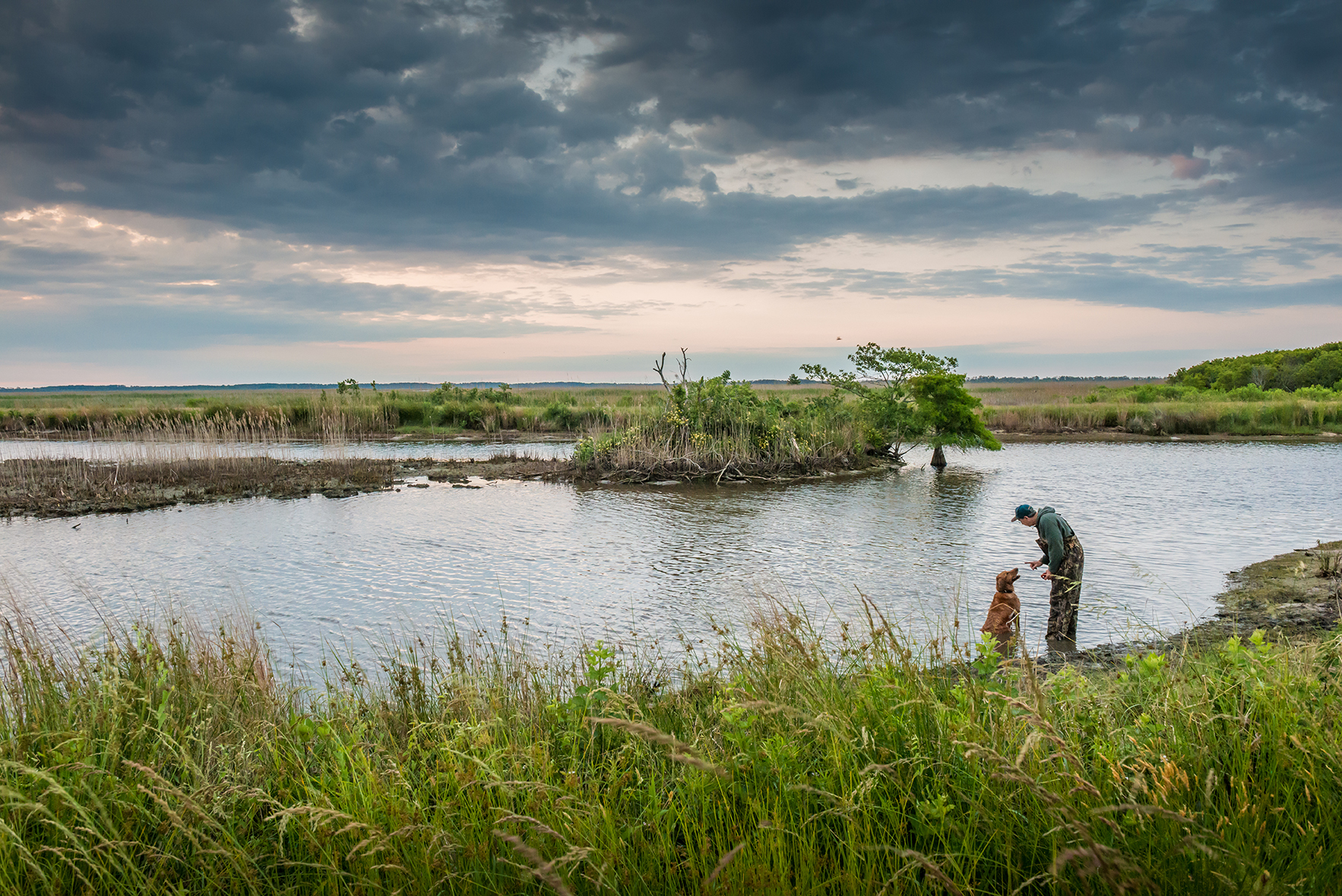 7. The Historic Jarvisburg Colored School was built by free African Americans. Just by looking at the building, you would think it’s another ordinary, well-preserved house with a fresh coat of white paint and Colonial architecture. But the Historic Jarvisburg Colored School Museum is an important historic marker in Currituck County; it was built solely by free African Americans during the pre-segregation era. Today, the school is a museum that houses an exhibit highlighting the history of the school and the area.

8. According to popular lore, Captain Kidd stashed his treasures in Currituck. Captain William Kidd was eventually caught after years of piracy at sea and hanged in London in May 1701. But one of his unfound treasures from his ransackings is hidden somewhere in Wash Woods on Knott’s Island—according to legends. The treasure has never been found.

9. Pirates visited Currituck’s ports. If the coastline could talk, it would tell the stories of its many visits from famous pirates that came through present-day Moyock during the 1700s. At the time, “New” Currituck had a popular seaport that attracted tradesmen and shipping companies, which made the area bait to pirates, including a few notorious ones like Blackbeard, who was a friend of the collector of the Currituck Customs House.

10. Old Currituck Jail and the Historic Courthouse are two of the oldest buildings in the county and coastal North Carolina. The two historic buildings are the oldest standing buildings left to see in Currituck. The jail was built in 1820 while the courthouse was built in 1842. Both buildings have undergone several renovations to preserve their original structures.